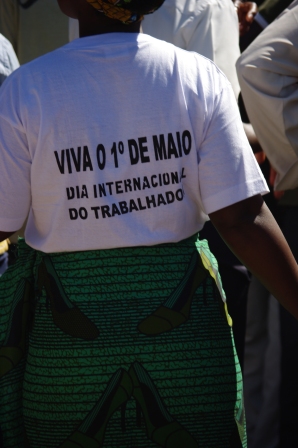 which recognizes the Haymarket Massacre in 1886, when Chicago police fired on workers during a general strike.  Nineteen years ago I marched with the workers in my uniform along the Maputo streets. You can see me in the same uniform in the photo “walking and talking” in the post on photos from 1990 and 1994. This year I watched and took photos of many of the companies I had visited and talked with in the past weeks. I even recognized people I had interviewed. 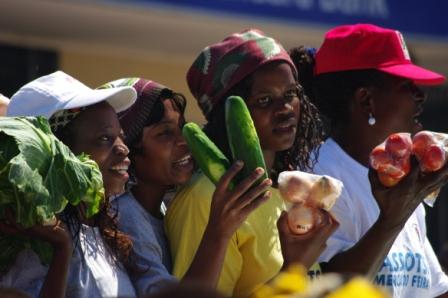 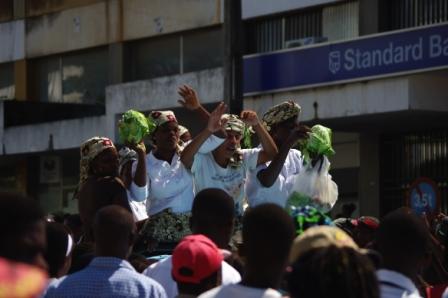 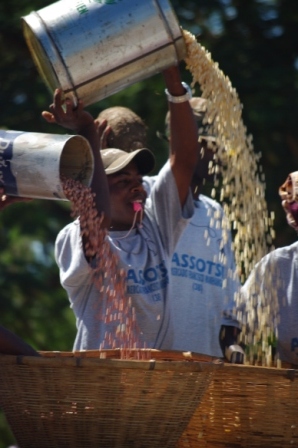 Unlike before when everyone marched and sang, now there were many companies driving in trucks displaying their products- the water company had a shower running, 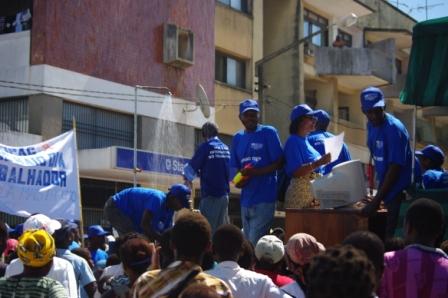 the electric company was “repairing” the electric lines, and the hospital had a complete set up including a “sick” patient in bed.. 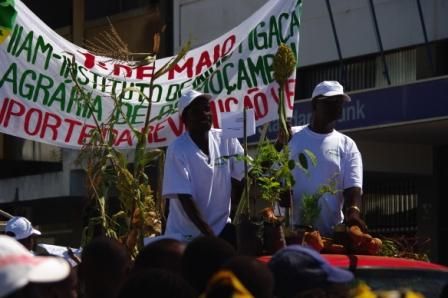 The schools all marched and some sang and danced, but not the entire time. Two non-traditional schools had displays on the back of trucks. 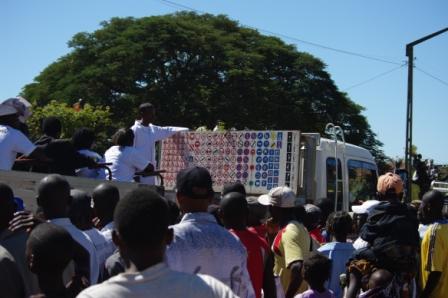 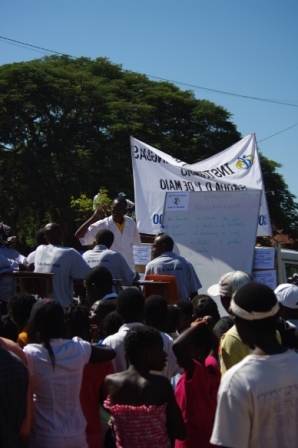 This was one of my better days in Chimoio as people seemed to be in a festive, friendly and talkative mood and all the aggressive mCel recharge card sales guys were taking the day off. I was also very happy to see a lot more street food for sale. Quite a few people approached me to ask me what I thought of May 1 and did we have it in the United States. I explained that we did not, but we had a similar day called Labor Day on the first Monday in September. I explained that workers day was due to an event  in the US in 1886 and it was because of politics we did not celebrate it. People really understood the political ramifications of this and the explanation always got a good chuckle.

My favorite signs were the ones that said things like “Workers Refuse to Pay for the International Economic Crisis”. 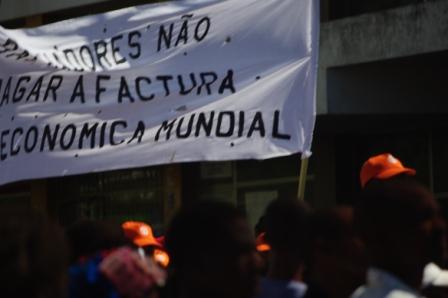 And just like anyplace in the world I spotted this guy in the Che Guevara t-shirt. 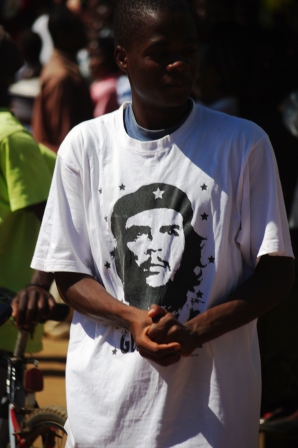 In contrast Coke was the final company in the parade. 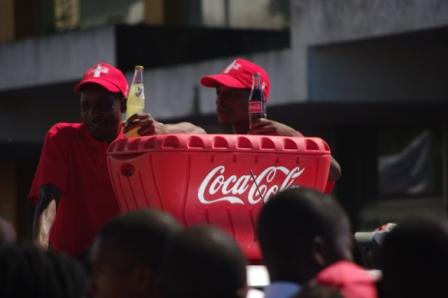